All Ears on Sao Tomè!

The Soulvendor (Tropical Timewarp) was lucky enough to spend his winter holidays under the tropical sun of Sao Tomè and Príncipe. As it’s hard to find any information about the musical landscape of this country, we’re delighted that he want to share this experience with us!

His show gives listeners a small insight into the wonderful musical landscape of Sao Tomè. It focuses on the traditional and vintage popular music which can be still heard at almost all festive gatherings, while played live or blasting through a sound system with young and old all dancing.

Tucked far away from the Mainland of the african continent, Sao Tomè and Principe are the home of a unique musical style. The sound of the archipelago is influenced by the origin of its inhabitants, who were brought there as slaves by the Portuguese in the 15th century. Most of them were deported from Angola, Mozambique and Cape Verde.

The godfathers of São Toméan popular music were the Leoninos, a band which was founded in 1959 by Quintero Aguiar. The group was well known as the voice of the people of São Tomé and Príncipe- they were the heroes of their culture. The Leoninos were banned by the Portuguese radio station after they released „Ngandu“ which criticized the Portuguese colonialists. It took until 1975 before the 2nd smallest African country finally gained its independence.

Popular music from the islands began to diversify as bands like Os Quibanzas and the outstanding Africa Negra ,which was led by Joao Seria, appeared. By the 1980s they had perfected their version of São Tomé Rumba, what their fans call ‘MamaDjumba’ music. África Negra’s MamaDjumba sound was immortalized in a series of 40 or 50 songs, that the group recorded at Radio São Tomé in the early 1980s. The broadcast & recording studios of Radio São Tomé were located at the eastern edge of the capital city of São Tomé in a small house overlooking the ocean. The broadcast & recording booths were too small to accommodate a large group of musicians, so África Negra would set up in the courtyard, facing the incoming waves, & lay down tracks surrounded by their most loyal fans.

Another famous Band is Sangazuza. Altough Some musicans are replaced by the younger generation but the band is still active as you can see in this video snippet recorded in February 2018.

Cape Verdian Funana, Congolese Rumba, Soukous or Highlife from West Africa had a strong influence on the musical development of Sao Tomè but local musicans have always created their own blend and styles like Taufua or Puxa, which still dominate the island’s music. But the young people also listen to Angolian Kizomba, other Lusophone music and West African music in general.

The mesmerizing music of Sao Tomè and Principe will make you dance in no time. Frenetic drum patterns, the use of the mouth harp, electric guitars and different kinds of percussion instruments create a unique atmosphere.

For more information about the music of Sao Tomé & Principe also visit:
https://nathannothinsez.blogspot.de/2013/05/sao-tome-principe.html 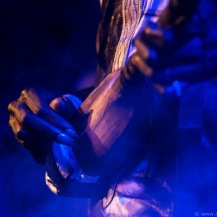 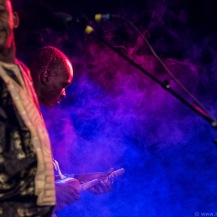 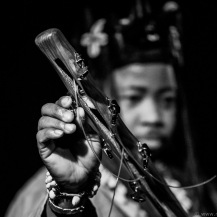 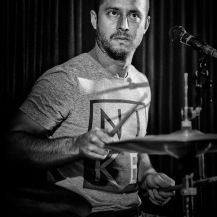 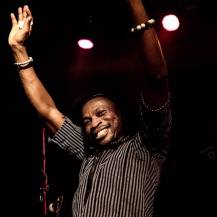 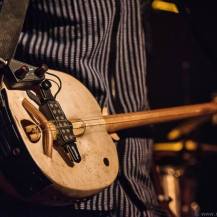 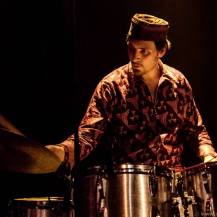 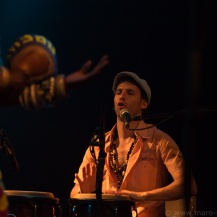 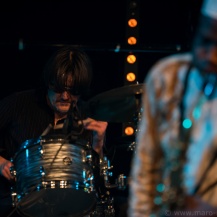 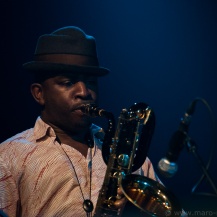 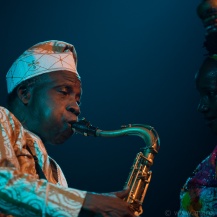 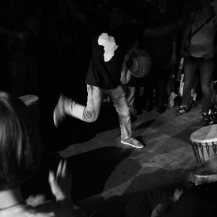 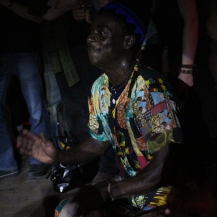 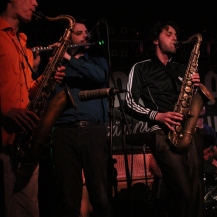 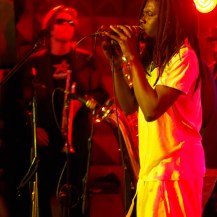 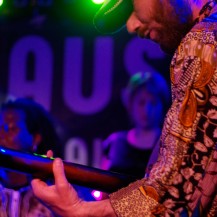 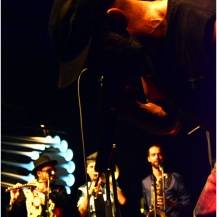 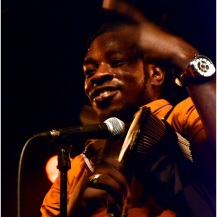 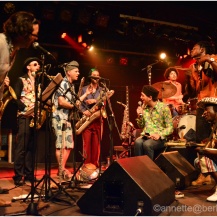